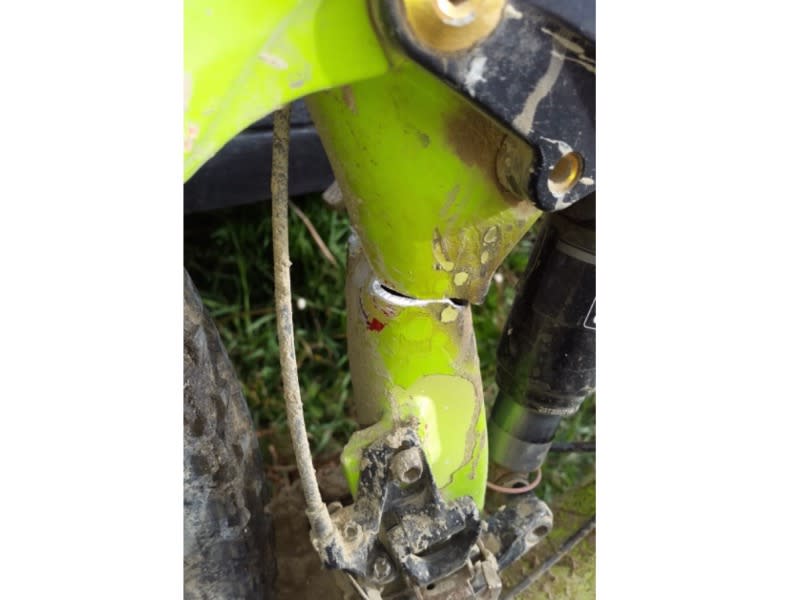 I participated in A Race across South Africa in 2016.  The race starts in Pietermartizburg and ends in Wellington some 2,400km later.  It traverses 6 of the 7 mountain biomes in South Africa – it’s an unsupported, self-navigated mountain bike race.

Before the 2016 race, I’ve done portions of the race route over the previous 4 years. The recce rides normally lasted between 4 and 8 days.  So I was fairly comfortable with my bike setup and the navigational requirements.  However I changed 2 things in the setup for this year’s race:

I checked beforehand with the bike manufacturer about the fork change, which according them should be fine.

Unfortunately the setup changes resulted in the frame breaking just below the shock on the 3rdday of the race.  I received unbelievable service from my bike frame manufacturer, in that they replaced the frame and sent me a mechanic to do the rebuilt!

The new frame unfortunately only lasted about 1,000km.  It broke 15km before Kleinpoort (a farming community about 70km from Port Elizabeth).  Luckily I got help from a farmer who hammered a stainless steel pipe into the down pipe.  We were a bit too enthusiastic with the hammering bit and overdid it.  This changed the dynamics of the frame, in that all the stress was now on the top tube.

The owners of my bike frame offered to fly me another frame to Port Elizabeth, but I was of the opinion that the stainless steel pipe will never brake again, so declined the offer. There are quite a few people following the freedom challenge participants.  And fortunately for me, the owner of Wrap Tech decided to help me on this occasion.

Paul lives in George and decided to drive through to Willowmore to help me. George is 180km away from Willowmore!  There are truly amazing people living in South Africa.  He gave me 2 packets of his product and explained the instructions how to use it. The packets only weigh about 150g each.  I shoved it into my saddle bag to use later in the evening at my next stop over.

We rode late into the night that day, and I didn’t get to the fix, until I really needed it.  That happened on the 2ndlast day of my race, about 120km from the finish.  The strain that the top tube took finally forced it to snap in the most desolate place between Macgregor and the Brandvlei dam in the Cape.

I fished the Wrap Tech packet out of my saddle bag and I read through the instructions.I carefully lined the top tube up and then wrapped the Pratley Putty around the break.  I poured my last water into the foil packet with the bandage inside.  After a minute I started wrapping the bandage around the top tube and worked it as per the instructions.

The Wrap-Tech instructions say that the bandage fix should be done after 20min. I gave it a few more minutes just to make sure that it’s set properly, before I got onto the bike.  After riding about 100m, I tested the frame again just to be sure.  The fix held!

The last day of the Freedom Challenge is the toughest part of the race.  It involves hauling your bike over proteas, thru fynbos shrubs & rivers and up cliffs.  It includes a few rugged downhills as well for good measure. It’s a proper portage.  The fix took all that battering and is still holding till today.

Wrap Tech should be in every mountain biker’s tool bag.  It will give you piece of mind to take on proper gnarly mountain biking terrain.

-A letter sent in from one of our happy clients! 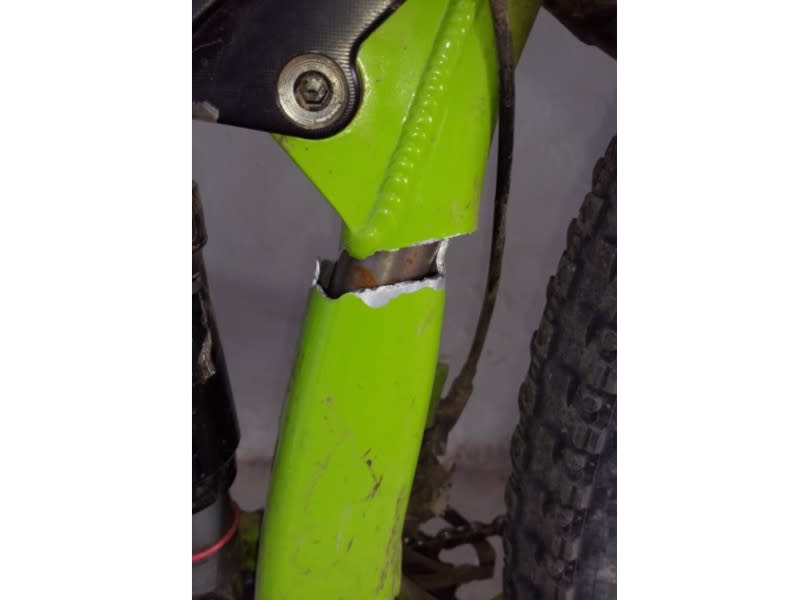 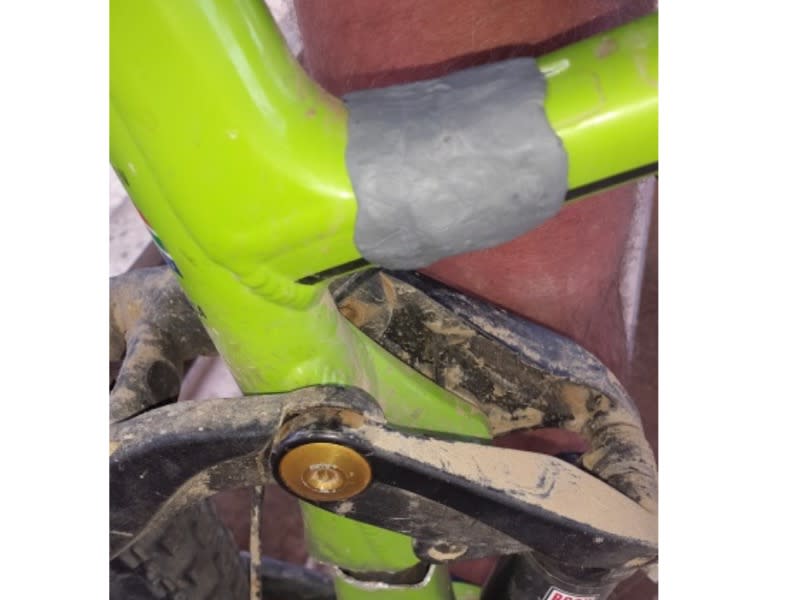 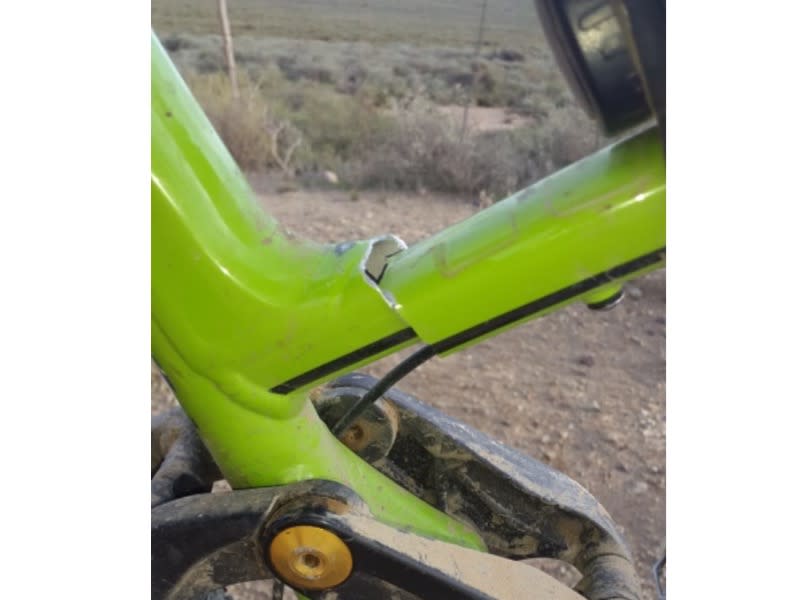 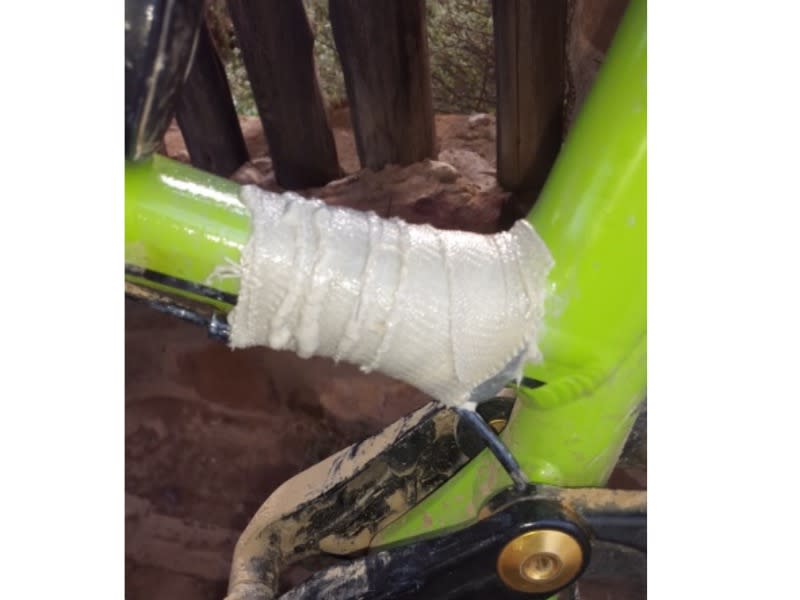 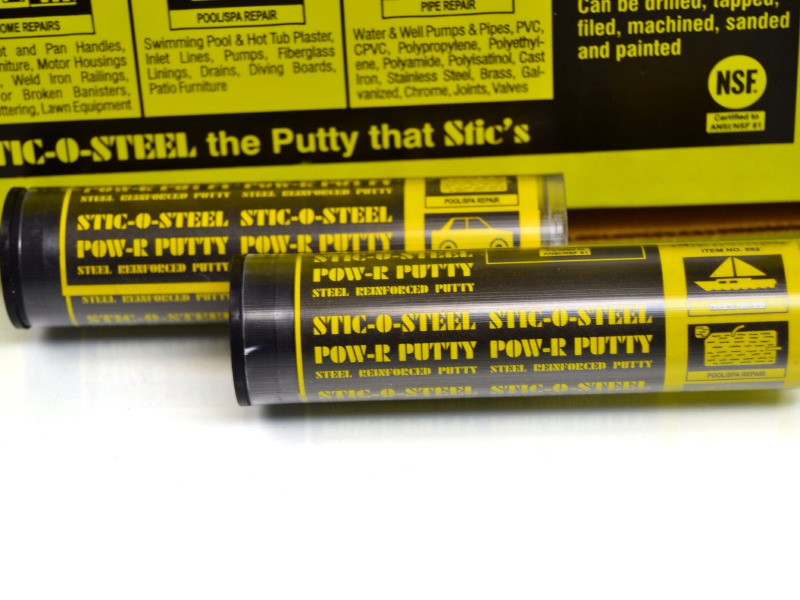 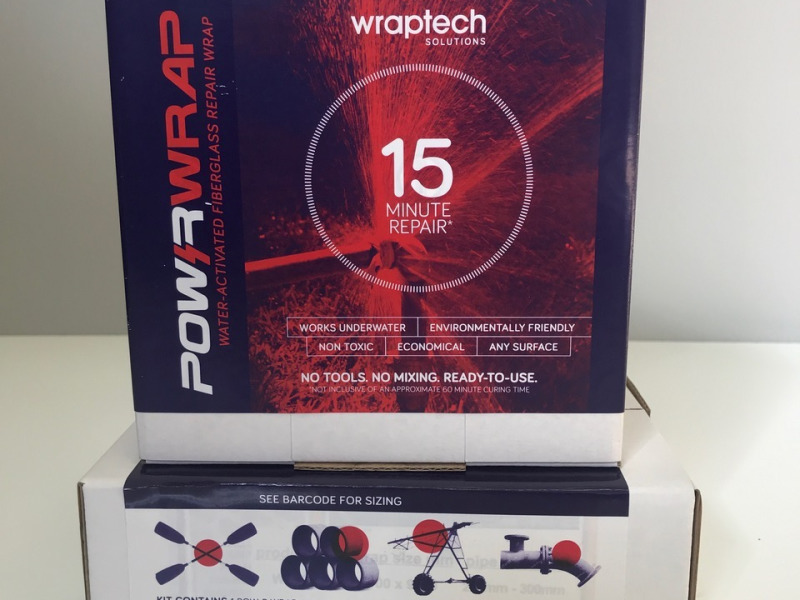